THE DRAGON OF SHANDON PARADE

Get ready for Cork city's one and only night time parade!

The 11th Dragon of Shandon Samhain Parade will take place on 31st October 2017 in the streets of Cork City.

Last year we had our biggest parade to date with over 500 participants. Fifteen thousands spectators lined the streets in Shandon dressed in Halloween themed creations and an electric air of community carnival reigned on the streets.

If you want to support the project by getting involved in our workshops (construction, costume, painting,...) drop us a line at info@corkcommunityartlink.com

The Dragon of Shandon parade is made possible only thanks to many participants, volunteers and friends, as well as to the many sponsors who come on board with financial and in kind support. 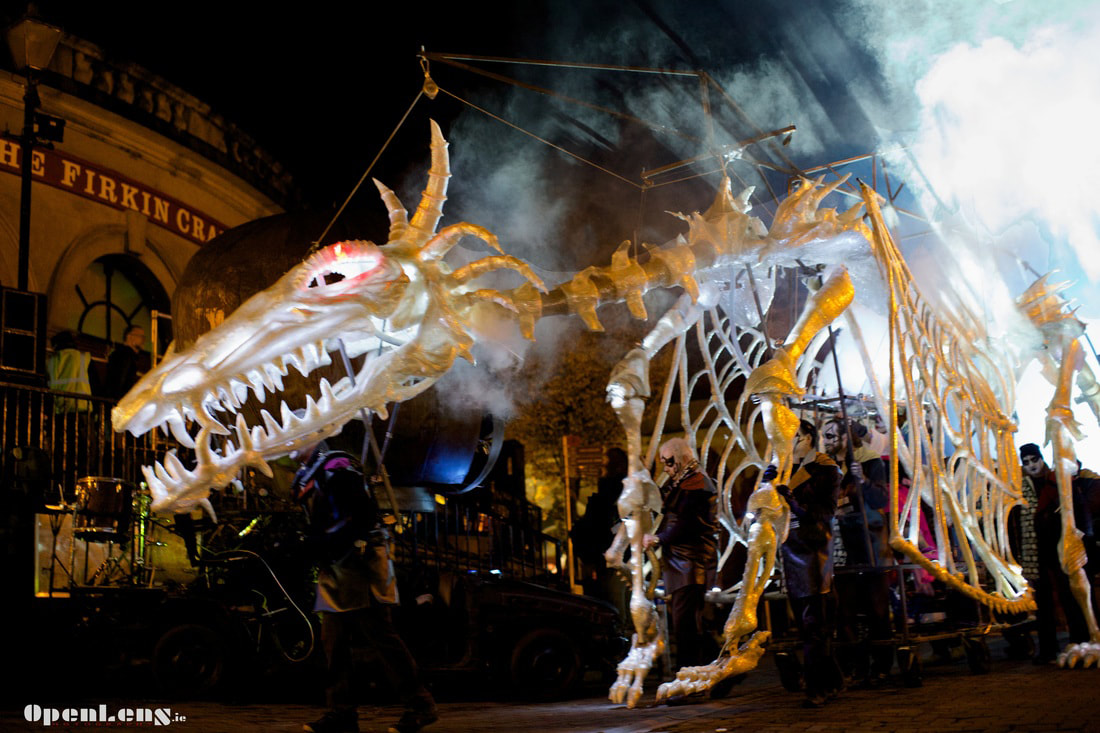 The ArtLink's Drama Group presented its show, Life in a Boot, the Sunday 17th of June, during the Midsummer Festival. 😊

It was a great time in the Fitzgerald Park last Sunday, with a lot of children to look at the story of our Boot!

WORLD BOOK DAY, WE WERE HERE!

We're so pleased about the interest of our colouring book project, made in collaboration with Raffaele Muraca and Fiona Geary, during the last World Book Day. These four books stayed few weeks in the Cork Central Library to be coloured by children.

And, the books adventures will continue! Our colouring books are going to go in four others libraries during July and August: Grand Parade, Hollyhill, Tory Top and Blackpool. 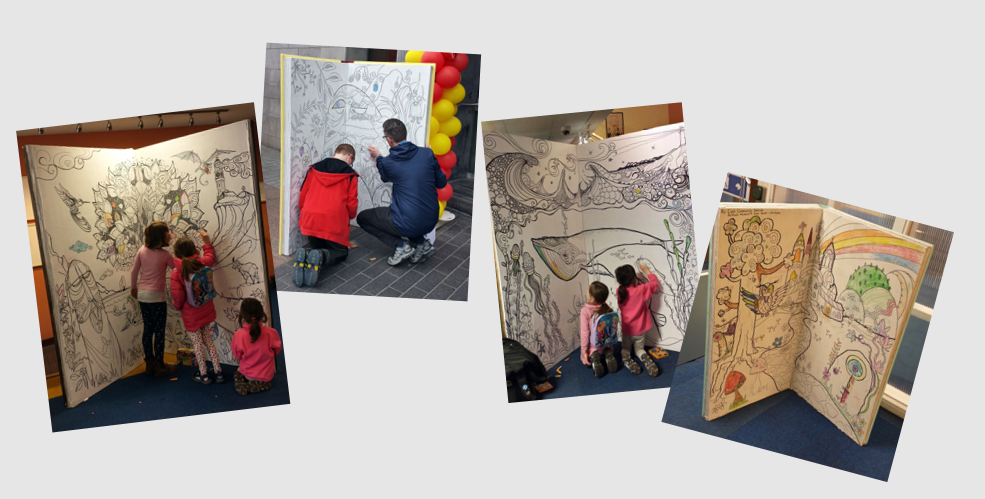 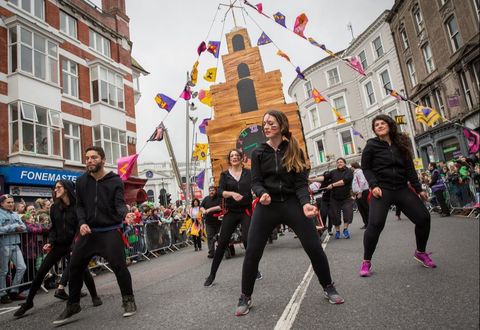 Photo Credit : Nicolas Bernier
After the amazing St Patrick’s Day parade through Cork’s streets all of us here at the Cork Community Art Link would like to say a huge thank you to everyone who helped us prepare for and perform in the parade.

It’s thanks to the involvement of so many volunteers that we can offer such a magical experience to the spectators, and everyone brought a little of bit of themselves to the parade.
​
Thanks a million, we hope to see you soon at the Lido and again for future parades.