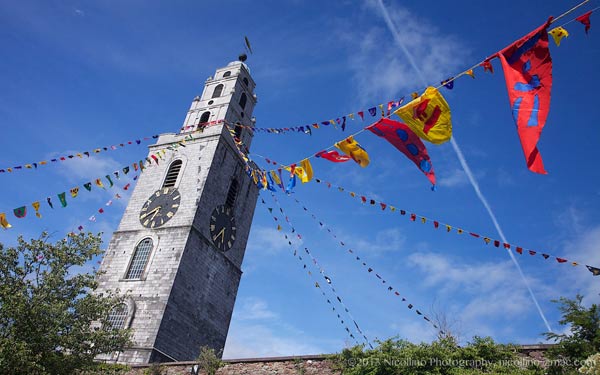 Voices From Shandon, a What If... project by Cork Community Art Link in collaboration with Didier Gallot Lavallee, was a community arts project, part installation, part performance taking place throughout 2012 and 2013 in Cork.
This flag project was one of the largest community based participative arts projects to be undertaken in the City of Cork, celebrating community, diversity and active cultural citizenship.

Engaging up to 1,000 participants, groups and individuals from across the city took part in an extensive outreach programme to create a thousand flags which coloured the city skyline of Cork, forming a temporary public art installation on St Anne’s Church in Shandon. The flags were raised to the sound of 100 voices performing an original choral composition in a ceremony of colour and song on June 15th 2013.

The event marked the culmination of one of the largest of a number of cultural event which took place across Ireland to celebrate the hosting of the European Presidency.

The installation remained in place until September 16th 2013.
This project was supported by Cork City Council and the Arts Council of Ireland. 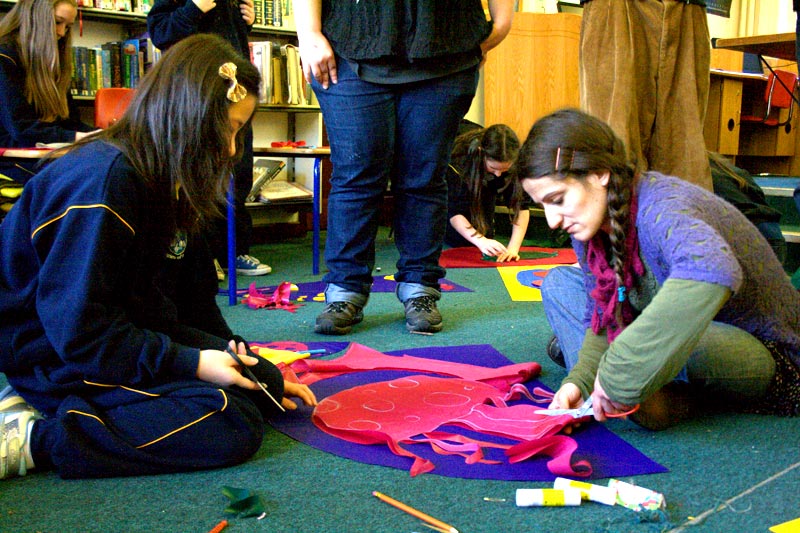 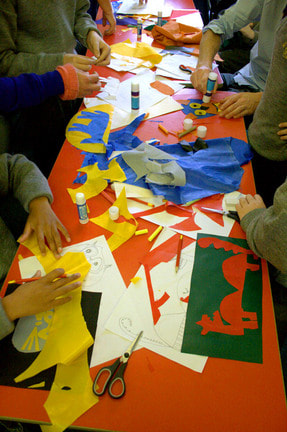 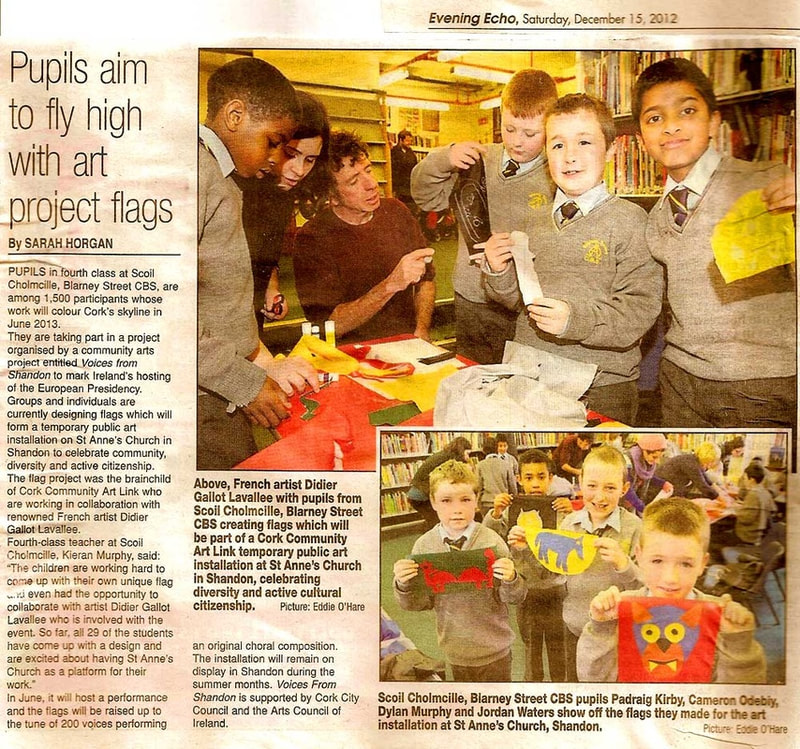 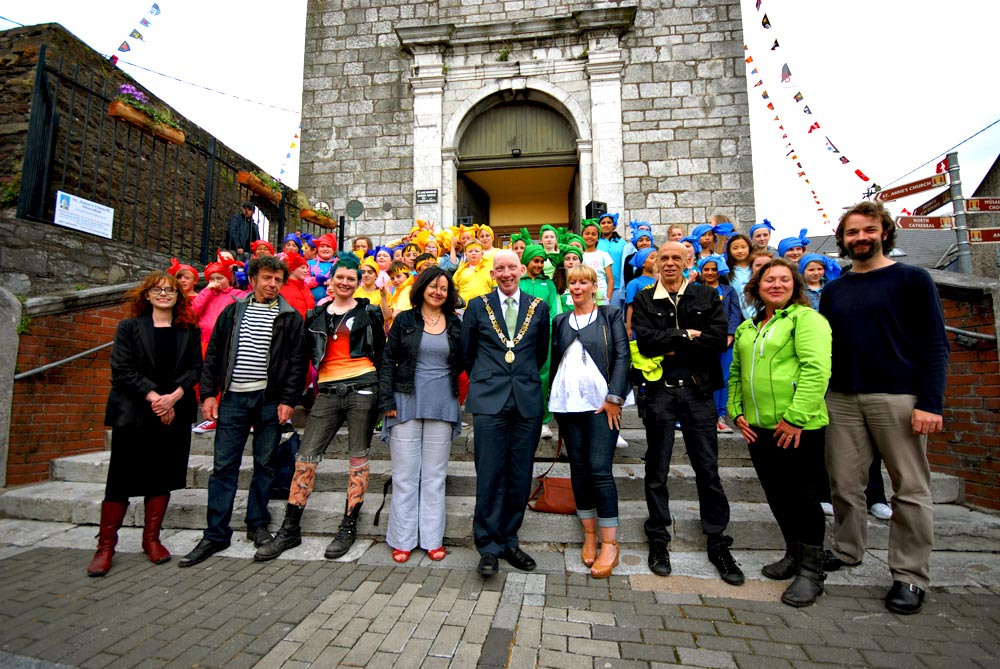 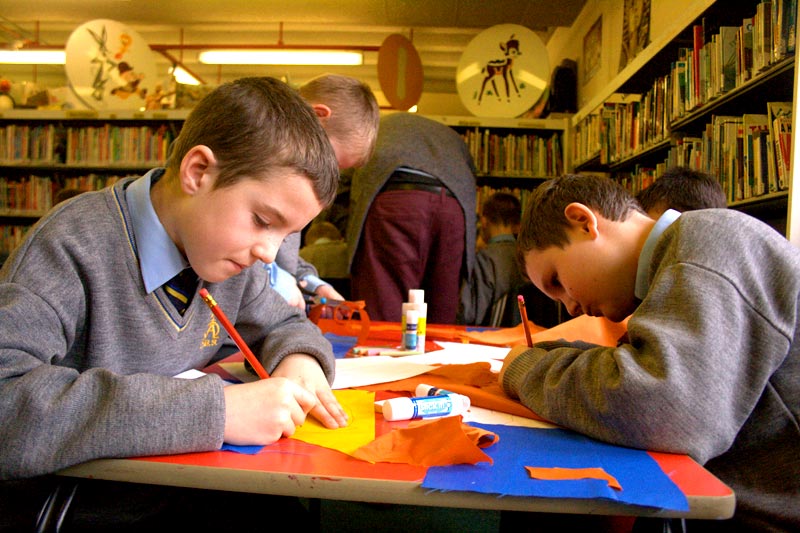